Home / Uncategorized / The Smartwatch Market in China: The Largest Market in the World

The Smartwatch Market in China: The Largest Market in the World

Smartwatches are wearable devices, a category that includes smartwatches, smart bands, and smart glasses. Rather than being held in hand or occupying space in a backpack, wearable devices can be worn and become part of oneself. A smart watch combines a smartphone and a watch because it includes features normally only seen on a smartphone. For examples, smartwatches often have functions such as message processing, GPS navigation, and mobile notifications. If the smartwatch has a SIM card, it can even make phone calls. 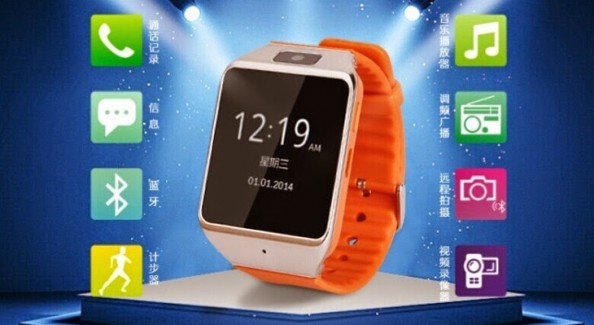 The Chinese market is the largest smartwatch market in the world. Annual sales of smartwatches have now reached 5.2 billion RMB. For market players, competition between different brands grows severe. In the first several years after the birth of the smartwatch, the number of brands in this market boomed from 20 to 47 in 2014, alone. The main players in 2014 are Samsung, Apple, and Motorola. The number of unique products exploded in 2014, from 38 to 78 unique smartwatches. The customers have a preference for 1.6 to 2-inch smartwatches. These account for 64% of smartwatch sales in 2014. In 2015, the smartwatch hit a turning point. The shipment volume increased 4-fold compared with the previous year. There are several reasons for this. First, the smart band has have paved the way for smartwatches over the last three years. Consumers like smart bands, so they are more open to trying smartwatches. Firms acknowledge that consumers demand features that collect data about sleep and sports. Second, firms test consumer interest for a product in advance through crowdsourcing. After crowdsourcing, firms decide whether to manufacture the product. Crowdsourcing reduces the risk of lost investment and failed products. Finally, corporate giants such as Samsung, Apple, and HUAWEI have become major market players, radically increasing their investment in the smartwatch market.

Experts predict that the smartwatch market in China will continue to have robust growth. Although the smartwatch market is a potential one inside China, it is an emerging market and still needs time to develop and reach a plateau. For example, the number of on-sale products related to smartwatches was increasing in 2014. But in April and May of 2014 showed obvious sales decline. However, experts expect the smartwatch market to continue to grow. It is expected to reach 56.7 billion RMB in 2018. Allied Business Intelligence (ABI) expects manufacturers to ship 485 million wearable devices. ABI forecasts 87% of these to be devices worn on the wrist like smartwatches and smart bands.

The future smartwatch market in China will focus more on technological innovation. For example, firms may build a more powerful operating system for smartwatches that can accommodate more information and connect more devices. Some companies are developing sensor technology which can precisely collect data such as human’s pulse or sleeping quality. Other companies are hoping to increase the battery capacity. Smartwatches retailers also focus on more effectively targeting customers. Retailers are attempting to make smartwatches trendy for a variety of market segments. Firms are especially targeting the young and the elderly because of the increasing size of the aging population and the projected growth of children following the relaxing of the one-child policy. Since these groups tend to have weaker health, health care professionals may use smart watches to monitor illnesses and medical conditions. Experts also forecast that the smartwatch market in China will enter a period of high-speed development in the next several years.

To Know more about  Smartwatch Market in China contact us at dx@daxueconsulting.com